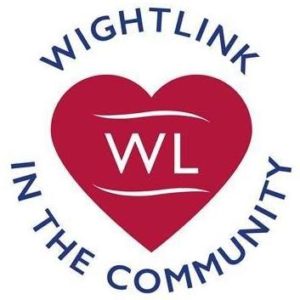 West Wight Swimming Club compete in the National Swimming League which consists of three rounds being swum as a team on the South Coast.  Our team consists of swimmers from all three swimming clubs on the Island.  Two rounds have been swum so far and the next round is on Saturday 14 December.  Thanks again to Wightlink for supporting our team travel. 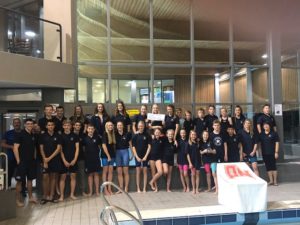 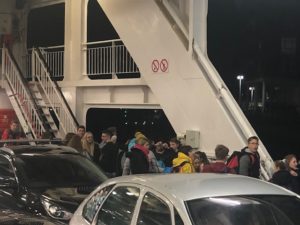 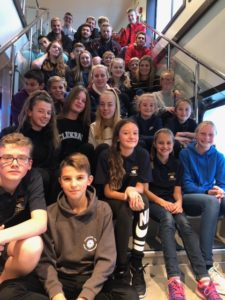