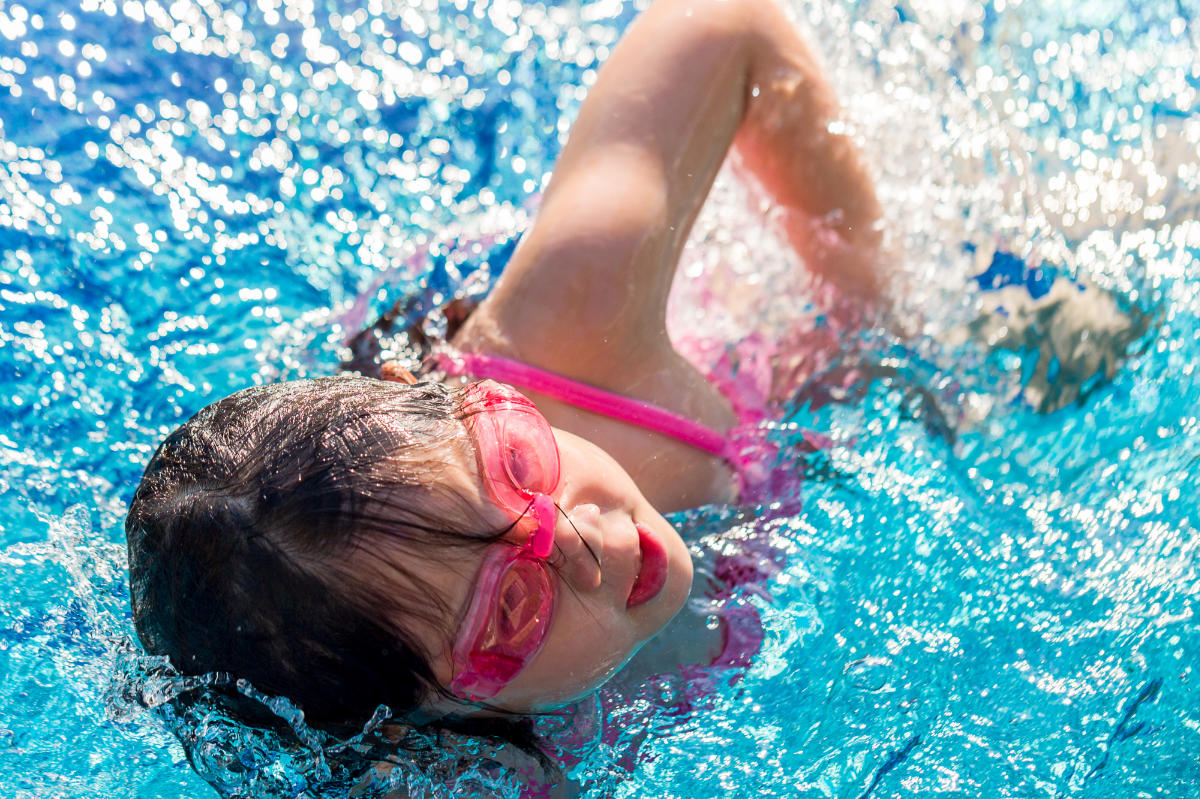 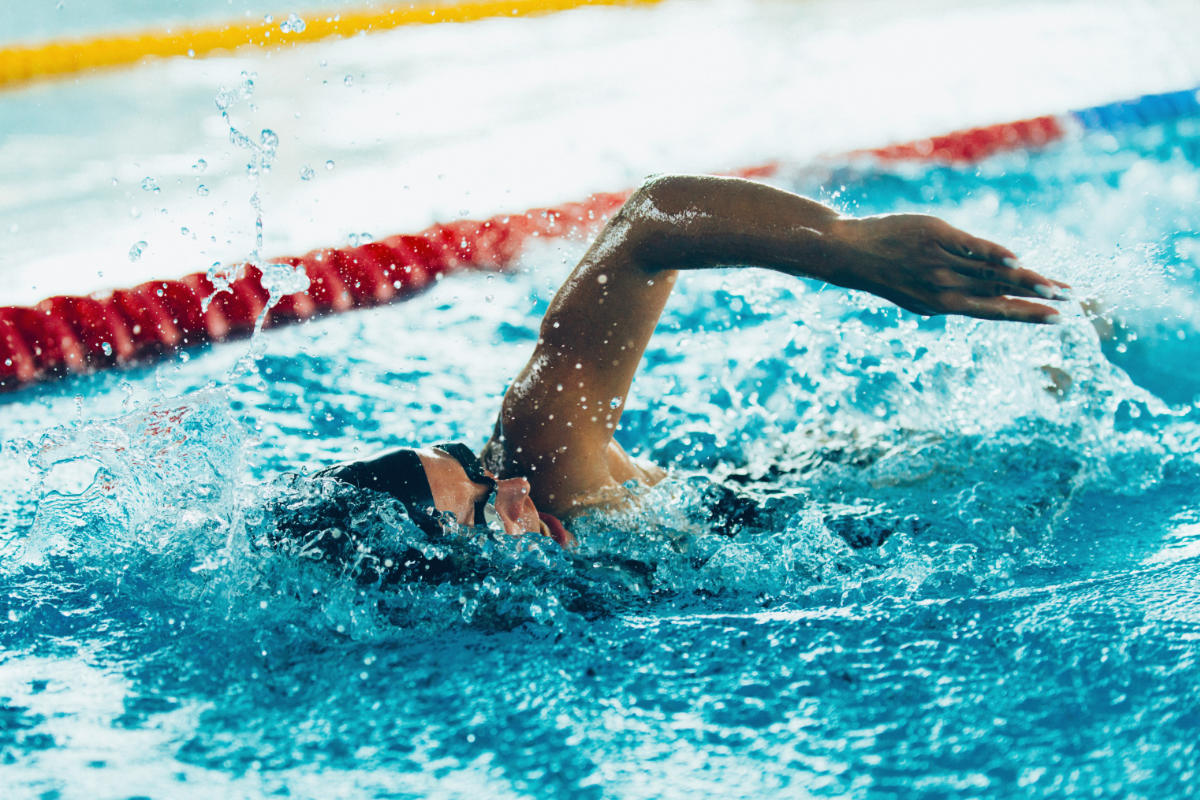 The club was formed in 1969, initially by a group of Isle of Wight people wishing to swim for enjoyment. Two years later, the club became affiliated to the ASA. After moves to several Island pools, the West Wight Swimming Pool Trust was formed who, together with SPLASH, the fund-raising body of local supporters, took on the challenge to build our own pool in Freshwater. This dream became a reality in 1978 when the Island’s first indoor heated pool was officially opened by the Earl Mountbatten of Burma.